PokerStars satellites freerolls give you the opportunity to get an entrance ticket to a major tournament – completely free.

PokerStars freerolls today are inferior in number and prize pool to the same 888poker or PartyPoker in which daily freerolls are held on an ongoing basis and have fewer registration restrictions. We have published an up-to-date list of the freerolls available today at PokerStars, which do not require a deposit to enter.

In addition to freerolls, PokerStars offers 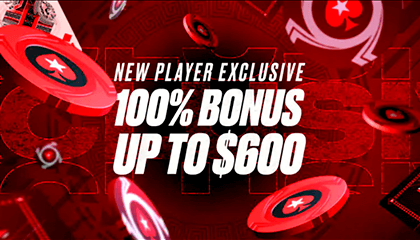 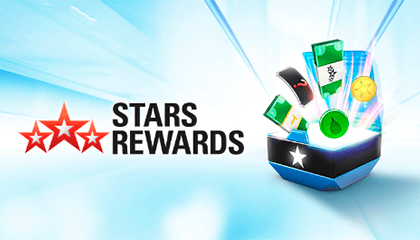 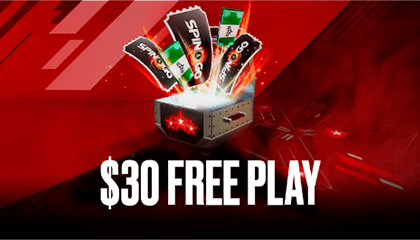