PokerOK provides players from the CIS countries with access to the world's largest poker network «Good Game Network». GGNetwork has over 300 000 players online, a huge choice of cash games on any limit, the largest online tournaments, a generous loyalty program and bonuses for every player. 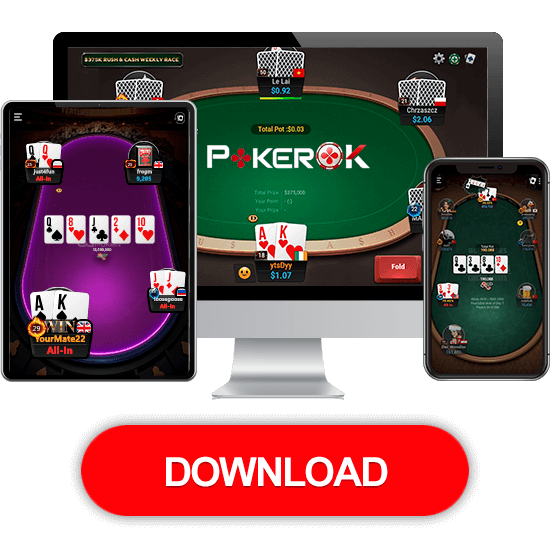 PokerOK is the new name of GGPokerOK and an adapted version of the international poker room GGPoker for players from the CIS countries (Armenia, Azerbaijan, Belarus, Georgia, Kazakhstan, Kyrgyzstan, Moldova, Russia, Tajikistan, Turkmenistan, Uzbekistan). In turn, GGPoker is the flagship poker room of the largest poker network «Good Game Network», which was launched in 2014 for the Asian market.

It was the players from Asia, as well as the cooperation with the World Series of Poker that played a crucial role in popularizing GGPoker and making it the most downloaded poker room in the world in just 5 years.

The number of online players during rush hour exceeds 300,000

GGPoker joined the GGNetwork in April 2017 and was originally available for download in European and North American countries. In October 2017, the poker room was introduced in the United Kingdom through the GGPoker.co.uk domain, which operates under the UK Gambling License (UKGC).

All poker skins share the same software, playing field, tournaments and promotions. The difference lies in the methods of deposit/withdrawal of funds and legal issues related to the licensing of gambling activities in specific countries.

To play on GGNetwork, the largest community of online poker players, you need to download the PokerOK client on your PC or Android and iOS mobile device (iPhone, iPad) and create an account. 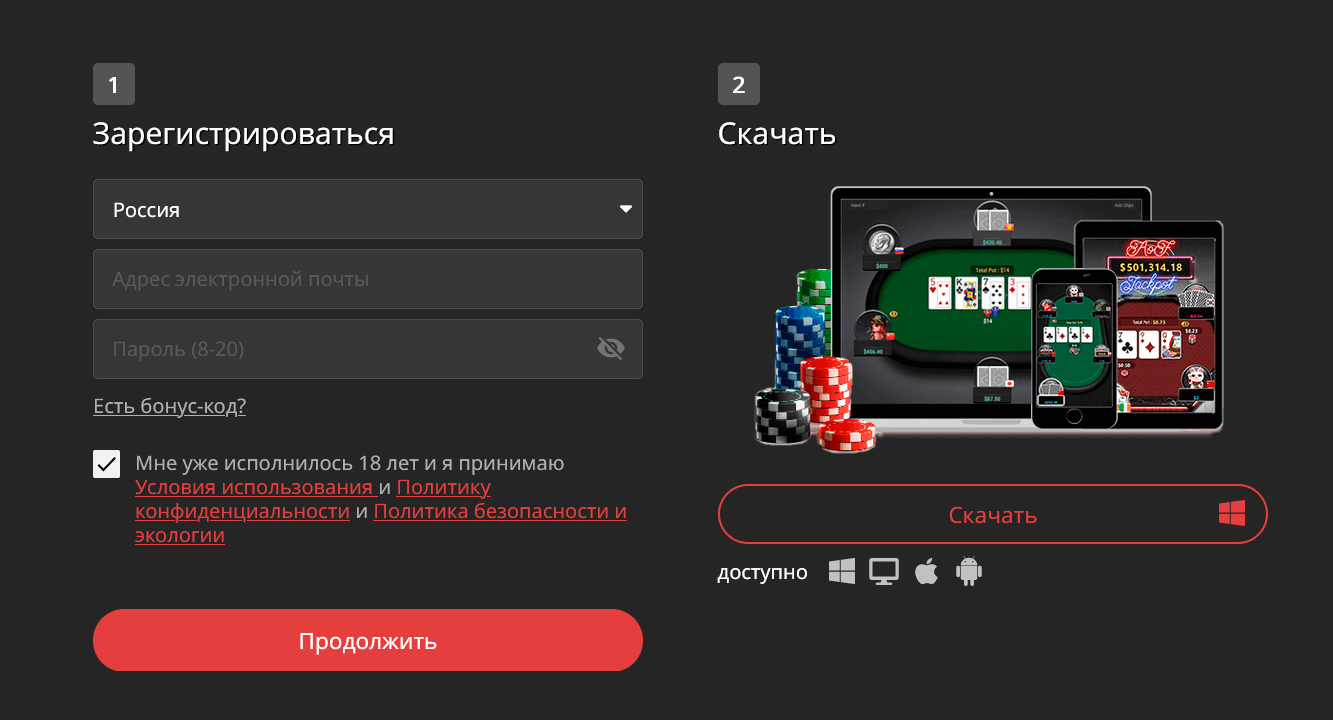 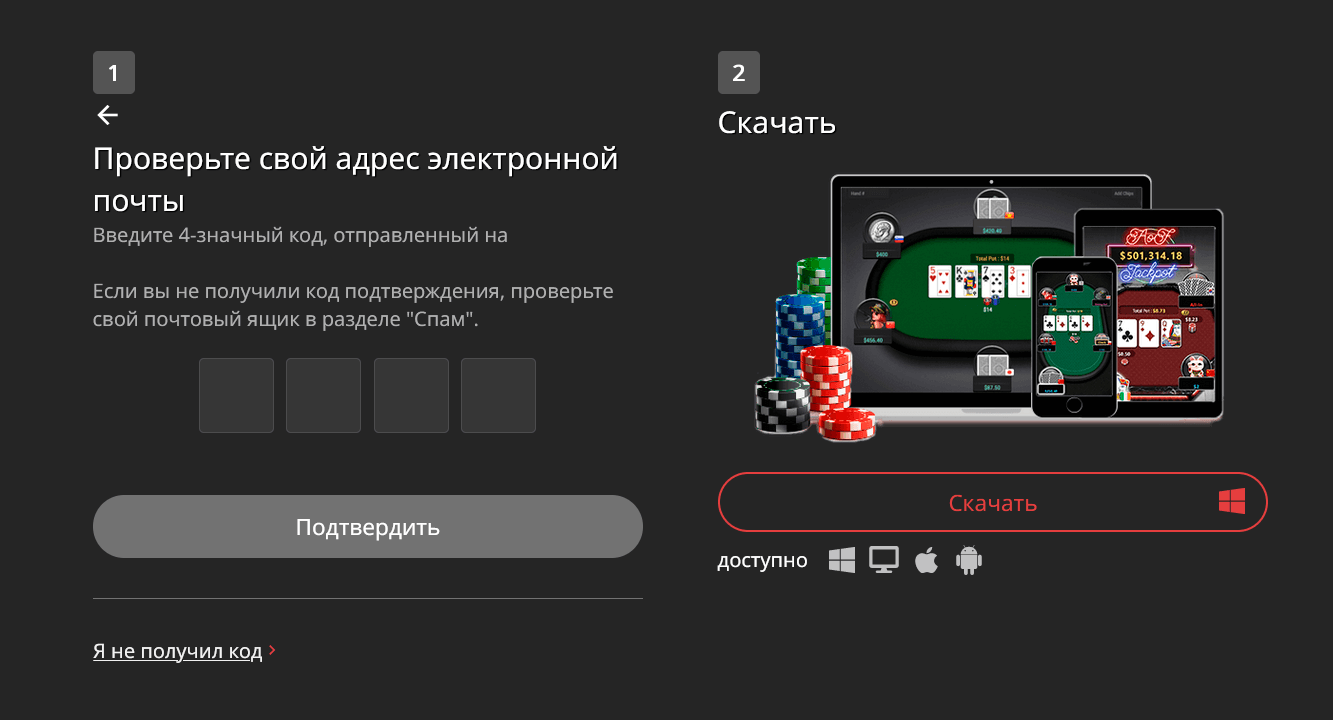 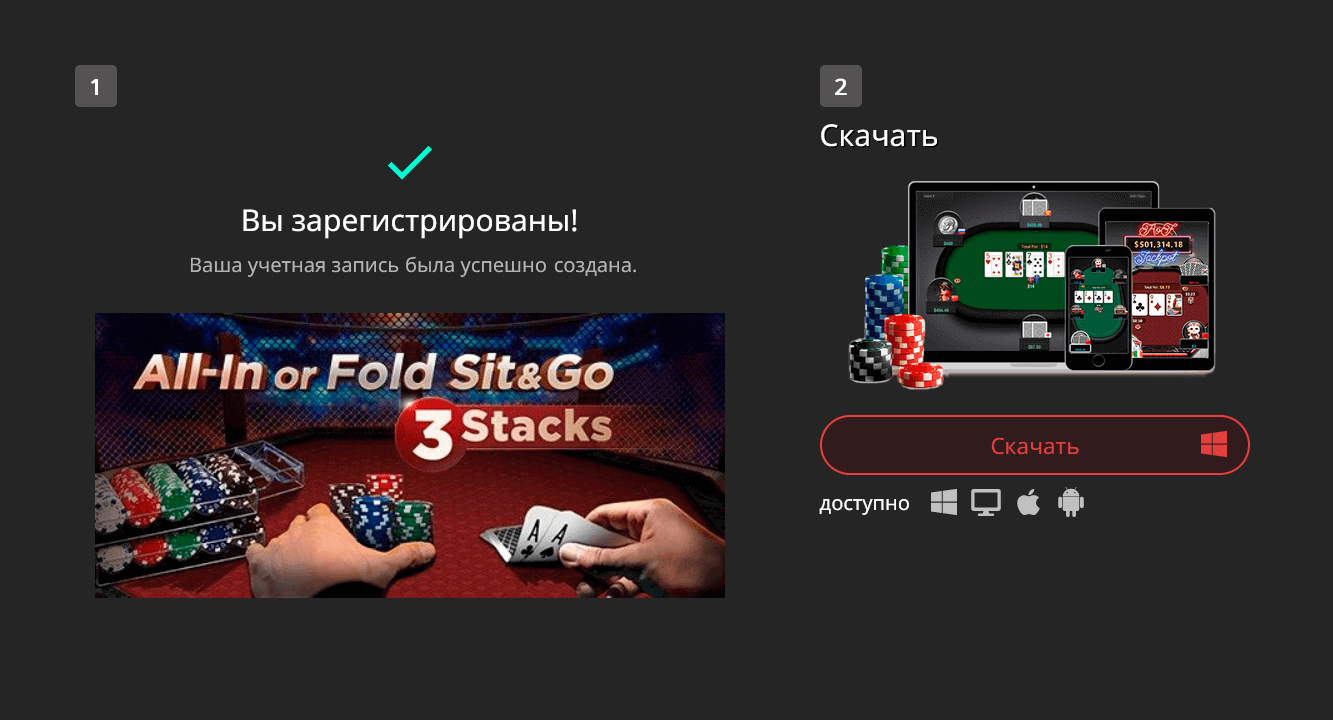 Mobile PokerOK for Android and iOS

PokerOK mobile software for players from the CIS countries is not available on Google Play or App Store. To download PokerOK for Android or iOS (iPhone, iPad) you need to go to the official PokerOK website from your mobile device, go to the DOWNLOAD tab and follow the instructions. 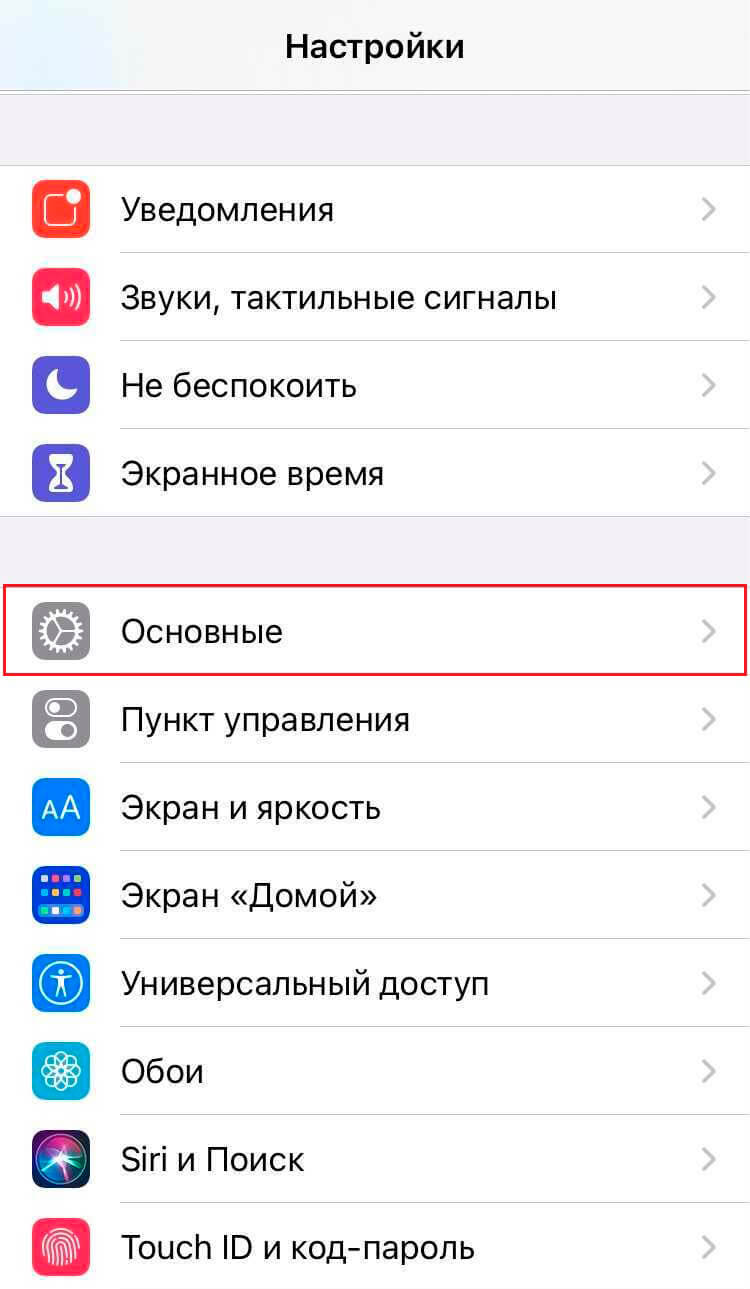 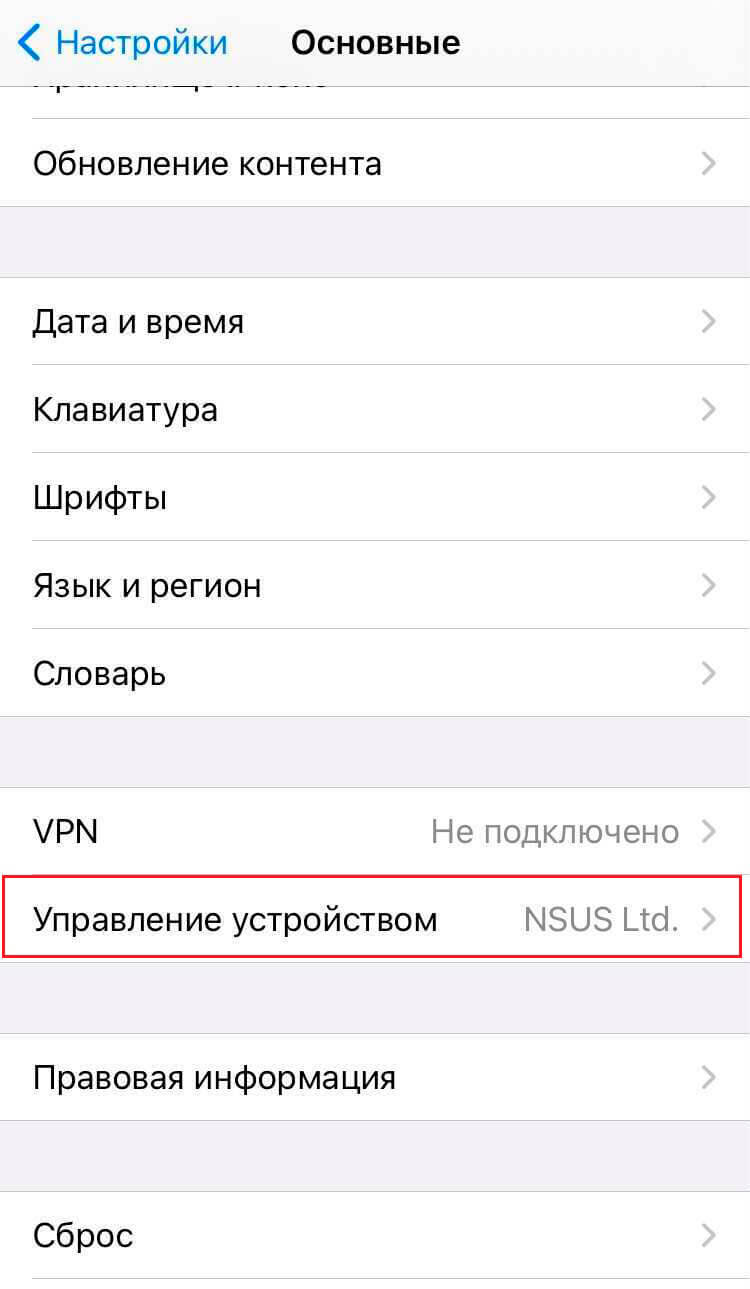 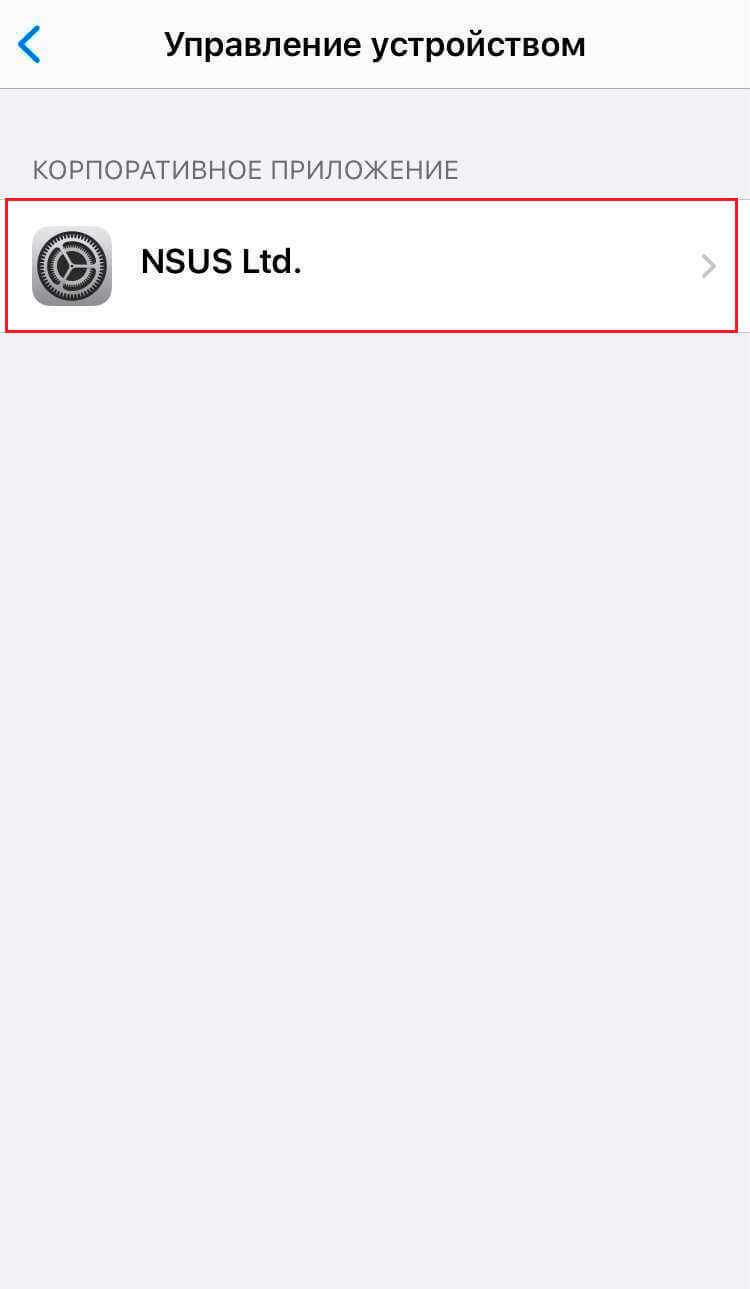 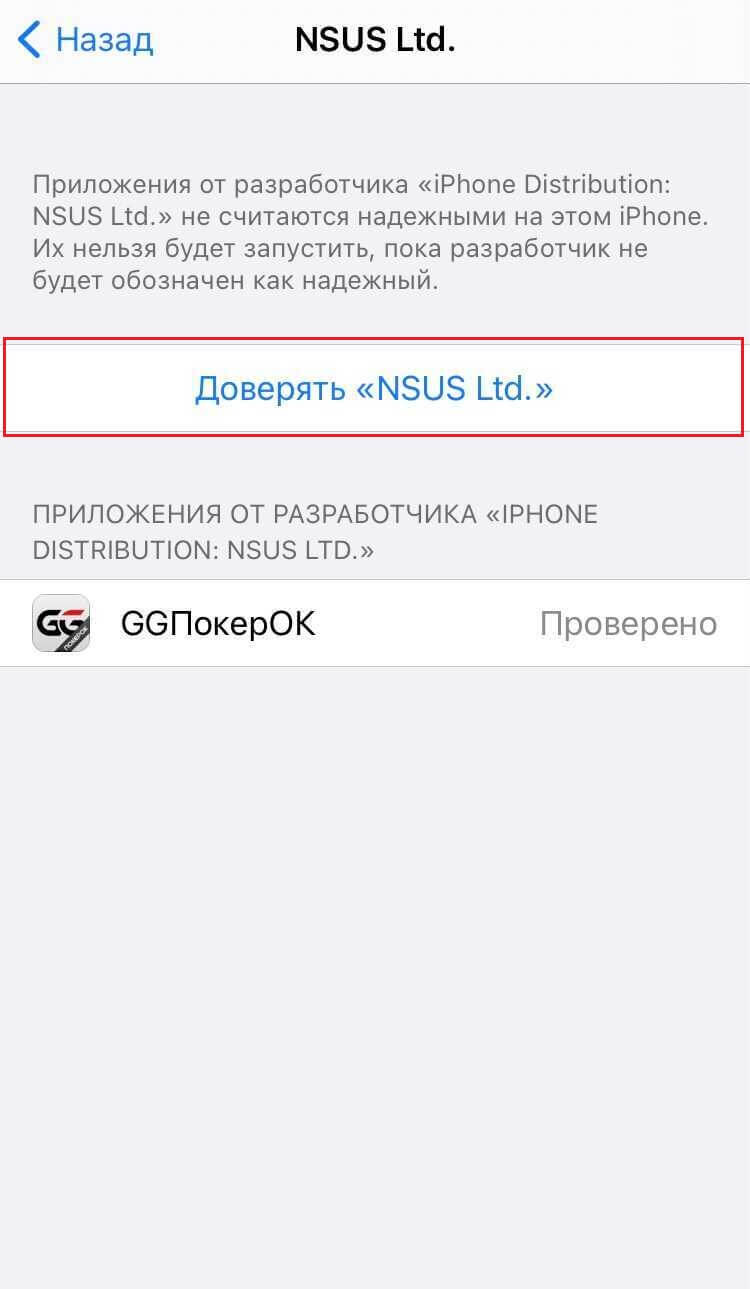 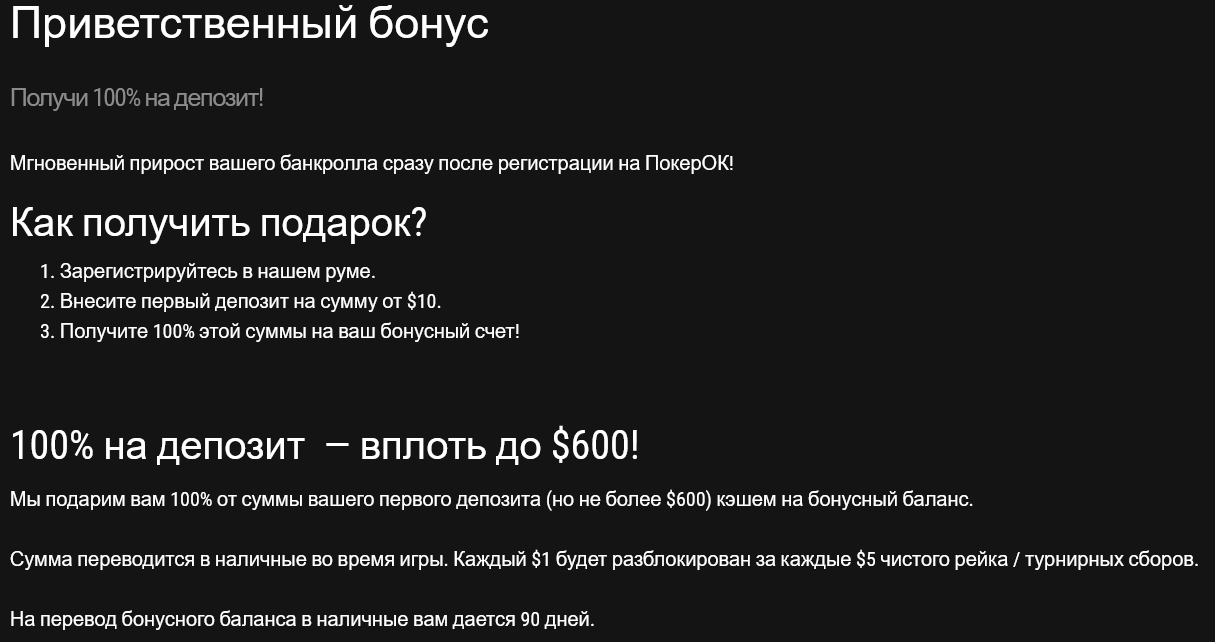 Weekly cashback up to 60% 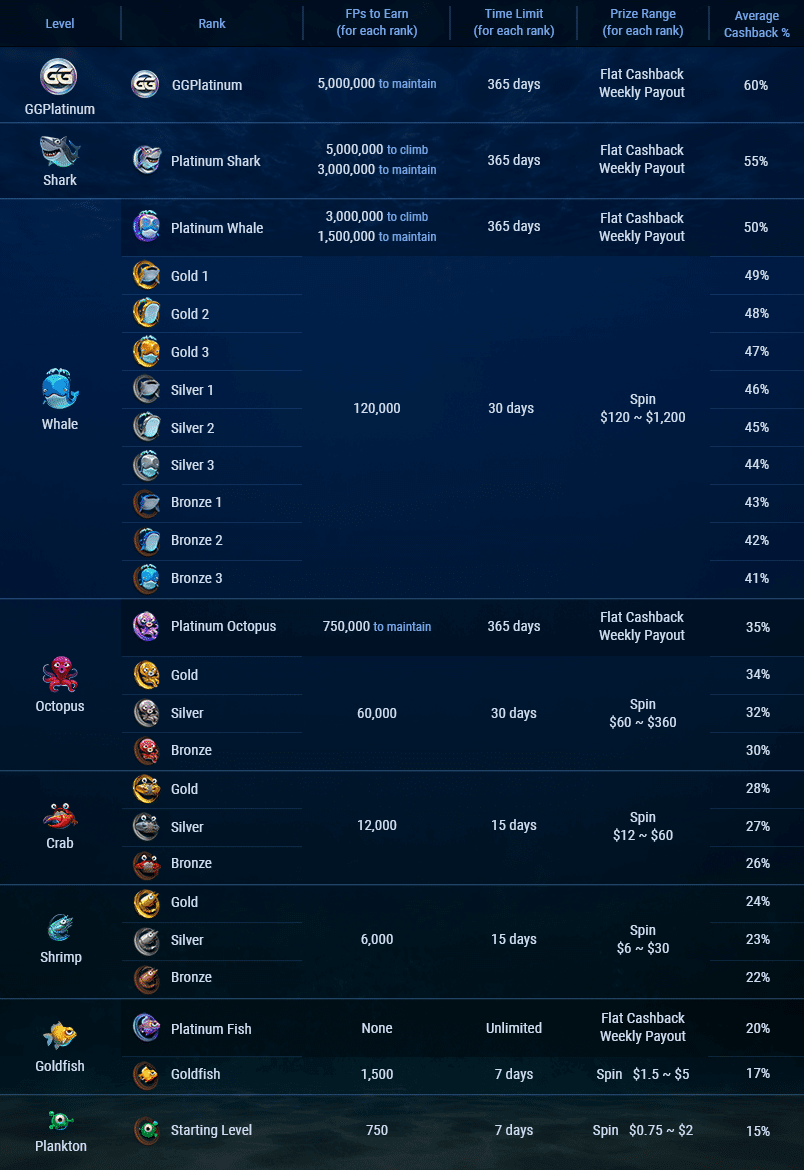